Posted On March 30, 2012  By Jennifer Blessing Miceli  And has No Comment

7 Locations, 4 days of filming, and 1 inspiring song.  Miceli Productions is proud to the music video announce the debut of Shane Michael Taylor‘s first single “Warrior Cowboy” from his debut album I WILL STAND.

We first met Shane in September to talk about the preliminary script he had written with Heather MacDonald, a mutual friend.  Right from that first draft, we wanted to work with him to make his vision for this song come to life.  We spent a few months in pre-production – scouting locations, hiring designers and crew and contacting several experts to give us the details we needed to make this come together.  This production had a lot of moving parts – multiple locations, props, costumes, several actors and extras, green screen shoots, voice over recording, After Effects editing, sound track editing and a cameo by Director of Photography Mike Miceli’s ’89 Mustang Convertible (which Mike and Shane promptly took out for a spin after the shoot, top-down in January.  Brrrr.)

Ultimately, we filmed in 7 locations over 4 days, including Grove Street Cemetery in New Haven, Waterbury Train Station, Waterbury Hospital and Mary Our Queen Church in Southington.  Some of the footage is actual footage taken by soldiers in Afghanistan, a true reminder to us that the battles our service men and women fight overseas are indeed real.

Through overcoming his own life struggles with cerebral palsy, Shane felt inspired to raise awareness for America’s wounded soldiers that come home struggling to move forward, past their own injuries, just as he has had to do.  We hope you take away his message that “[W]e all have challenges and it’s easy to get discouraged sometimes.  In spite of that, we all must find what we’re meant to do and walk through our own fires in order to fulfill our purpose.  This song echoes that message that no matter how rough life gets, and no matter how much pain and sorrow we have, our spirit—who we are inside—cannot be destroyed.”

Thank you to our Cast, Crew and Consultants.  We appreciate you getting behind this music video and making it a reality.  Special Thanks to all of the following:

Posted On March 27, 2012  By Jennifer Blessing Miceli  And has No Comment 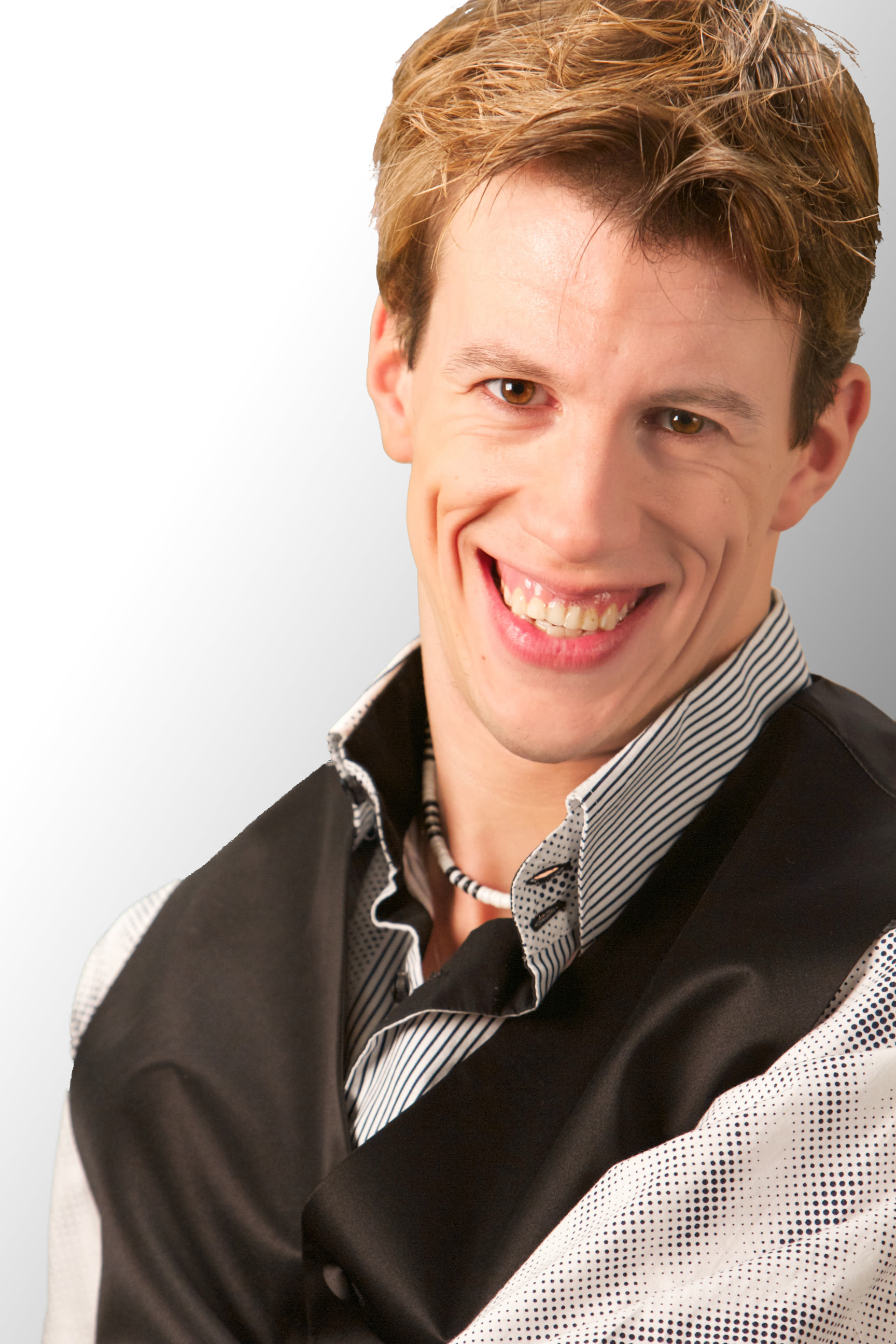 So tell me, I really need to learn from you…. and know that I’m listening….

Check out the new sound of singer/songwriter Aaron Fry, a local Connecticut musician.  Miceli Productions HD got together with Aaron to film and produce the debut music video for his single “Just What I’m Missing”.  We filmed at the historic town green in Lebanon, Connecticut on one of those wonderful, bright, sunny fluffy-cloud days.  Special thanks to our make-up artist Jessica for doubling as a model during the shoot.  And additional special thanks to the the Governor Jonathan Trumbull House and Wadsworth Stable Museum, owned and operated by the Connecticut Daughters of the American Revolution, who graciously allowed permission to film on the property.

To listen to more Aaron Fry, go to aaronfrymusic.com