Posted On November 18, 2012  By Jennifer Blessing Miceli  And has No Comment

Often it seems like people in the world of professional video speak a totally different language that relies heavily on slang for technical and creative concepts. Guilty as charged!  As media professionals we do in fact have a unique vocabulary to what we do.  A basic understanding of video terms helps business owners be informed consumers when contracting video services and be informed collaborators on a custom video project.

Non-linear editing (NLE): In digital video editing, this is a non-destructive form of editing that allows you to edit any frame in a digital video clip regardless of sequence in the clip.  You can cut-and-paste any frame in any order.  Common NLE software includes iMovie, FinalCut Pro, and Adobe Premiere.

Overscan: The outer edges of a video image that are typically cut off by TV sets in order to ensure that the image fills the entire display. Typically content for TV has a “safe area” around it – see below.

Pan, Panoramic: Refers to the horizontal scan, movement, rotation or turning of the camera in one direction (to the right or left) around a fixed axis while filming.

Producer: Person responsible for all logistical matters of a production, and is there to support the vision of the Director, preserving the integrity, voice and vision of the film. Involved with scheduling, budgeting, acquires or develops a story, finalizes the script, hires key personnel, and arranges for distribution of the film or video.  Generally manages the production from start to finish.  The title Producer has many forms (Executive Producer, Line Producer, Film Producer) and many have different responsibilities depending on the project.

QuickTime: Apple program that is most commonly used to play movies.  Uses the .MOV file extension.

Royalty free music: Any number of music tracks that are stock or ‘library music’ licensed for a single fee, without the need to pay any subsequent royalties.

Rough cut: A quick assembly of raw clips to approximate the desired final program. As a first step in editing, arranging a collection of clips in the desired order as a storyboard of the production.

Safe area: Also known as the safe zone. Margins left around the edge of the image. Used when working with material intended for display on television. Safe margins keep titles from bleeding off the screen. See “overscan” above.

Storyboard: A sequential series of illustrations, stills, rough sketches and/or captions (sometimes resembling a comic or cartoon strip) of events, as seen through the camera lens, that outline the various shots or provide a synopsis for a proposed film story with its action and characters.  The storyboards are displayed in sequence for the purpose of visually mapping out and crafting the various shot divisions and camera movements in a video.

Soundtrack: The sound that accompanies a video.  Can be composed of dialogue, sound effect and music.

Shot list: A list of all the shots that will be required to create your final video. The shot list is generally created after the script is developed.

Posted On November 8, 2012  By Jennifer Blessing Miceli  And has No Comment

Developing video content for your special event can enhance the audience experience.  Capture comments or well-wishes from people that can’t appear in person.  Re-purpose your footage before the event for generating excitement and after the event for fundraising, memory making or to share with a wider audience.

There are a variety of tools in our video tool box that we can help you use.  Keep in mind – many of these make your event more polished and cutting edge, while some are necessary, especially, say, if you’re using a very large room like a stadium or concert hall.

1) iMAG.  IMAG refers to image magnification.  Think Academy Awards where the presenter is projected onto a screen for the poor smucks that got stuck in the back of the room.  Screens are set up in the font of the room, and cameras are used to project the large, live image of the speaker/singer/actor onto the screen for all to see.  This gives the audience a better view and ensures that everyone can see the emotion on their face. 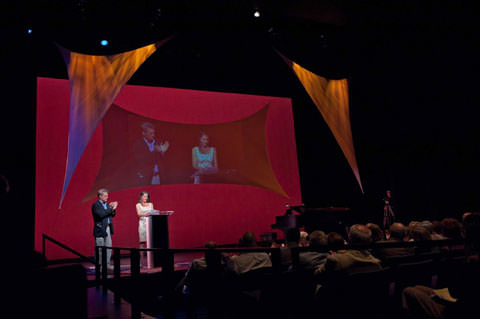 Image courtesy of The Defining Photo

2)  Videos of people that can’t be at the event.  This comes in handy for those super-busy, overbooked but awesome people that you want at your event, but can’t get because of schedule conflicts.  Send a camera crew, get iPhone video or capture a Skype call – all are different qualities, so choose wisely – but all will accomplish the goal of having that person appear on video at your event.  You can have them introduce so-and-so or wish the outgoing President well.  Edit it together with other clips or flashy graphics and project it for all to see.

3) Re-purposing your content BEFORE your event.  If you can schedule acquisition of your footage in advance of your event, you can use it to generate excitement by posting clips or teasers on social media or your blog.  You can send out e-invitations with video links, or you can use it to advertise.  Video content can propel your event to success!

4) Re-purposing your content AFTER your event.  If you use your content after your event, you can add footage of the live event and send out clips via web download or DVD to your attendees as exclusive keepsakes.  Or you can keep the event ‘alive’ by posting footage on social media, generating even more support for it.  Also keep in mind that if you’re a non-profit or this is an event for a cause, ALL your content can be re-purposed and edited into a fundraising video. 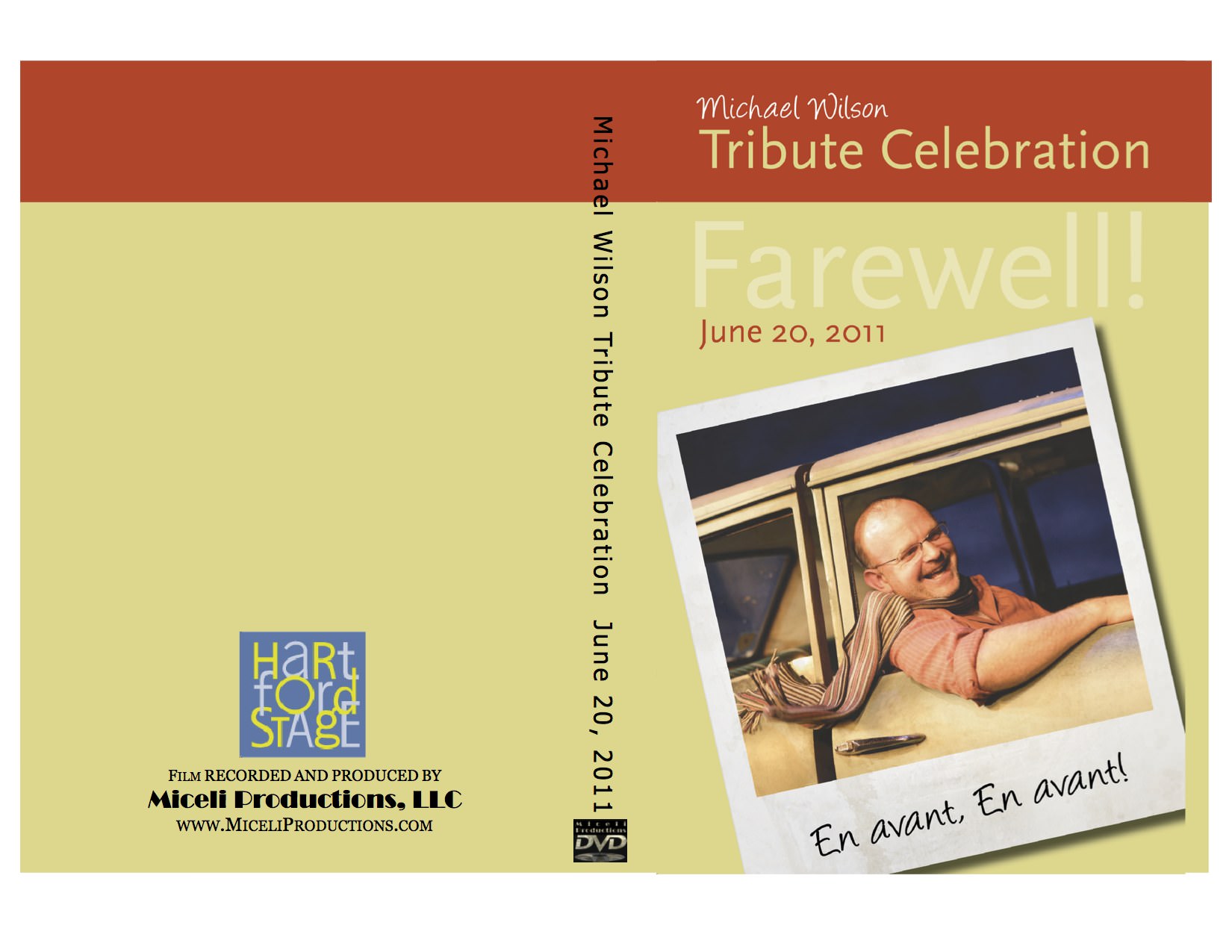 Remember: you should get the most from your video investment by using your footage in every way you can!