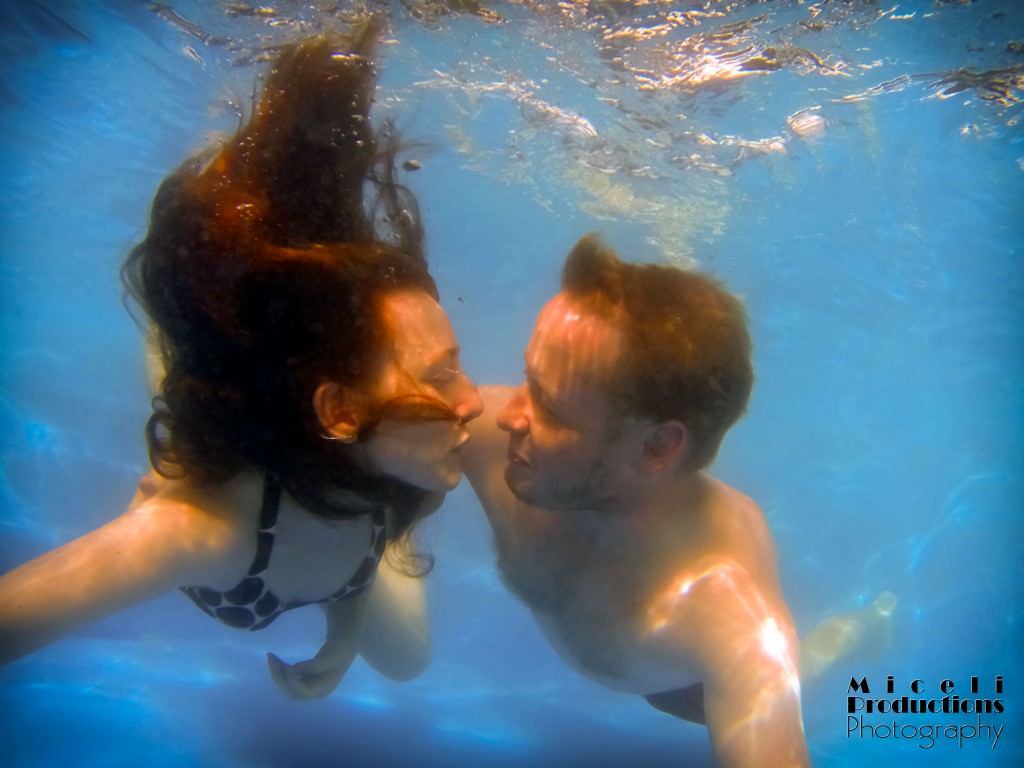 What Does It All Mean? Social Media Vocab for Businesses: Part Five (U-Z)

User-Generated-Content (UGC): UGC is anything published online by the Average Joe.

Vlog: A vlog is simply a video blog. The word blog comes from weblog so with video, we smashed it all together to form vlog.

Waze: Waze is simple, it’s a social approach to traffic. By using crowd sourced information from people driving with their mobile 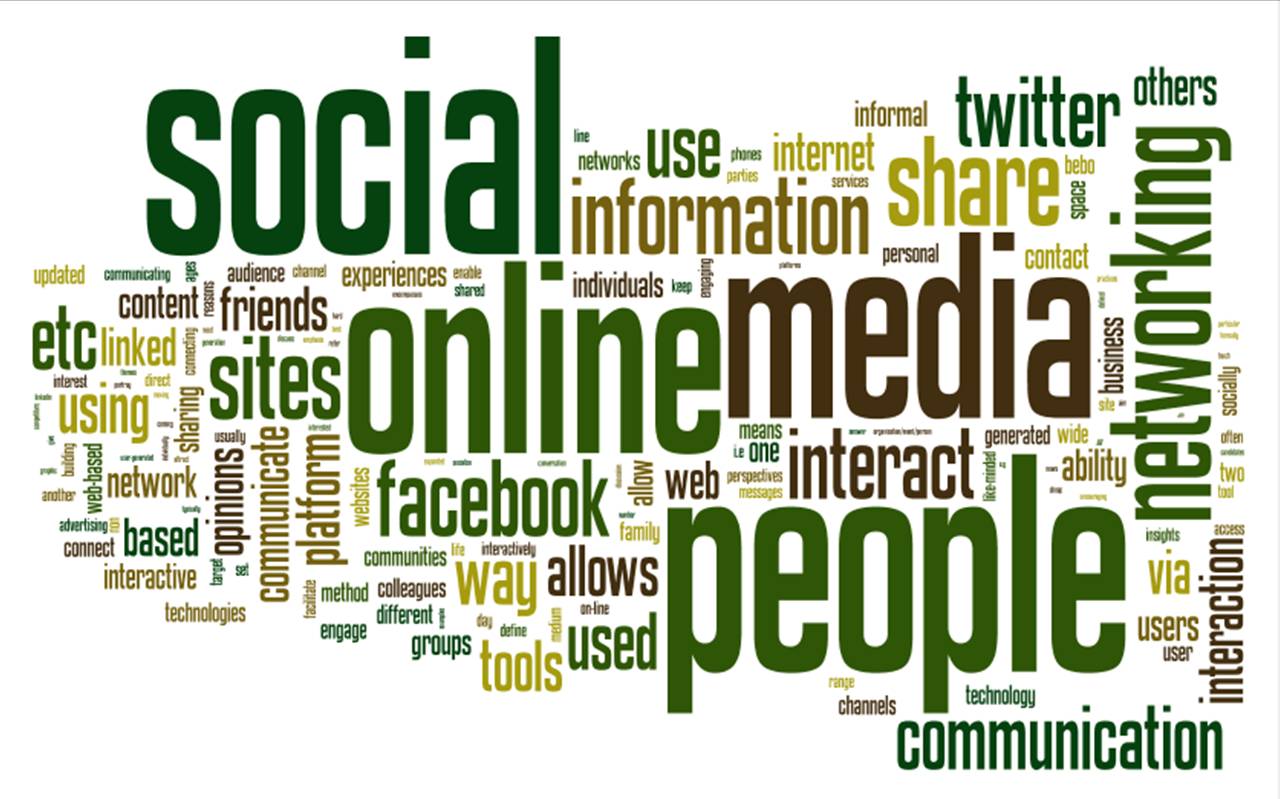 devices in the vehicle, the app should alert drivers quickly of slowing, detours, and accidents.

Web 2.0: Web 2.0 in its simplest definition is a description of the movement online toward collaboration, information sharing, social media, and the applications that support that.

Widget: These are stand-alone applications that you can embed on other applications or web pages. Functions of widgets are diverse and can do pretty much anything a programmer can build it to do. Universal widgets are especially helpful for non-technical people that can embed them in their own sites with ease and gain increased functionality.

Wiki: A wiki is a web page, or group of pages that can be edited collaboratively. Wikipedia is the most well-known example of this and they have a more complex definition of a wiki if you want to delve in.

Woot: Woot may have been the first group buying site out there even though Groupon tends to get the credit for making it mainstream. Woot was founded in 2004 and sells one item every 24 hours or until they sell out. They typically offer gadgets and tech related goods.

WordPress: WordPress is an open source Content Management System (CMS) most often used for publishing blogs. It provides a simple user interface that non-technical people can use with relative ease and it works well with most web applications and widgets. It is the most popular CMS in the world.

Xanga: Xanga is a blog network that is said to have about 40 million members worldwide. The site hosts social profiles, weblogs, audio blogs, video blogs, and photo blogs.

Zo0omr: Zooomr, with yes, three o’s was started to help people share photos online. It is similar to Flickr with an additional focus on publishing your images under different Creative Commons licenses.

What Does It All Mean? Social Media Vocab for Businesses: Part Four

What Does It All Mean? Social Media Vocab for Businesses: Part Four (S thru T)

Second Life: Second Life is a complete virtual world where people can interact, form groups, play games, and even shop, yes, with real money. There are 18 million ‘residents’ of the Second Life world.

SEM: Search engine marketing (SEM) is a form of internet marketing that involves the promotion of websites by increasing their visibility in search engine results pages (SERPs) through optimization and advertising.

SMO: Stands for Social Media Optimization and is an insanely broad term that applies to basically anything you do in the social media world to attract people to content. The focus is on networking and word of mouth and works for organic growth vs. pay-per-click or other paid advertising methods.

Social Media Anxiety: A fear of communication social media sites. Severely cripples one’s ability to communicate through social media channels and is driven by a fear of being judged poorly by peers.

Search engine indexing collects, parses, and stores data to facilitate fast and accurate information retrieval. Index design incorporates interdisciplinary concepts from linguistics, cognitive psychology, mathematics, informatics, physics, and computer science. An alternate name for the process in the context of search engines designed to find web pages on the Internet is web indexing.  Popular engines focus on the full-text indexing of online, natural language documents. Media types such as video and audio ]and graphics  are also searchable. Meta search engines reuse the indices of other services and do not store a local index, whereas cache-based search engines permanently store the index along with the corpus. Unlike full-text indices, partial-text services restrict the depth indexed to reduce index size. Larger services typically perform indexing at a predetermined time interval due to the required time and processing costs, while agent-based search engines index in real time.

Social Media Marketing: Initiating and participating in relevant conversation online in order to divert traffic to your site.

Social Network Exclusion Anxiety: A fear of being left out on a social network. Missing a conversation or not being invited to an exclusive social media driven event may create or compound this anxiety.

Splog: is short for spam blog. These are blogs that use automated systems to create fake blogs full of links and ripped off content. The idea is to garner higher search ranking, but publishers of these blogs are seen as bad guys and these sites never last long before people, or Google figure it out.

Tag: Indicates or labels what web content is about.

Tag Cloud: A tag cloud is a visual representation of the popularity of different tags being used on a site. A tag is a word, term, or description that helps people find relevant content by sorting it. In a tag cloud the biggest words are the most popular and vice versa.

Troll: There are some pretty rough definitions for so-called trolls out there, but basically a troll is a person that just really hates what you have to say on your site or blog and dedicates an unusual amount of time to arguing against your points, posting inflammatory comments, or writing ill of you or your website. You can’t really win if you pick up a troll unless you manage to turn them, but be careful, they can be powerful, scare off other readers, and poke holes in your credibility. (Justly or not).

Tumblr: It may sound like it, but this isn’t the name of an awesome new sled. Tumblr is a site that allows users to share all kinds of content in blog, or ‘tumbling’ form. You can post links, pictures, writing, video, and even music. The service is gaining rapid popularity as of late because it so simple to use and offered for free.

Tweet: A 140 character or less status update. A form of micro-blogging, but in the Twitter world its called a tweet. Just a short blurb about anything and everything from social media to ice cream.

TweetIn: Kind of like a Tweetup, TweetIn is a similar idea to a Twitter conference call. A bunch of Twitterers agree to meet on Twitter at a certain time and the conversation begins!

Tweetroll: A widget for your site that allows you to choose a search term, or your own twitter stream, and then display all the tweets related to that term in a scrolling box anywhere you choose to put it. Great for SEO.

Tweetup: A meet up in the Twitter world. A tweetup is a gathering, spontaneous or planned, of people that are all on Twitter. Hashtags typically spread the news about tweetups. The largest tweetup so far was in Northern Ireland with 13,000 tweeps.

Twitter Rage: Any anger stemming from a Twitter experience. Ignored tweets, slow connections, or fail whale could be the source.

Twitterati: The so-called Twitter elite. Those Twitter celebrities whose tweets go out to the hundreds of thousands and regularly make the evening news for their 140 character thoughts.

Twitterisms: all words Twitter! So any of these words and many, many more. With more to be invented I’m sure!

Twittersphere: The huge floating cloud in the sky (well, cloud somewhere in a Silicon Valley server farm) that holds everything Twitter. The Twittersphere is made up of tweeps, tweets, and tweeters.

Twoosh: A tweet that uses exactly all 140 characters! Swoosh!