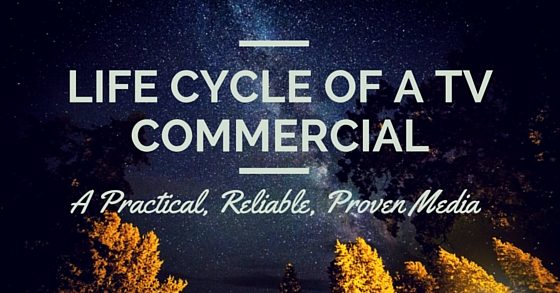 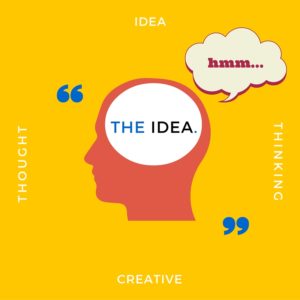 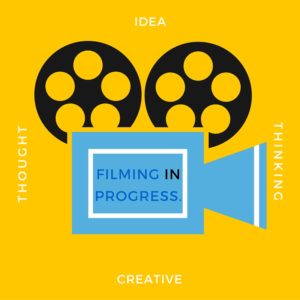 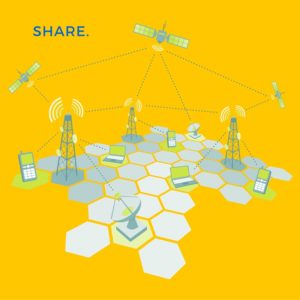 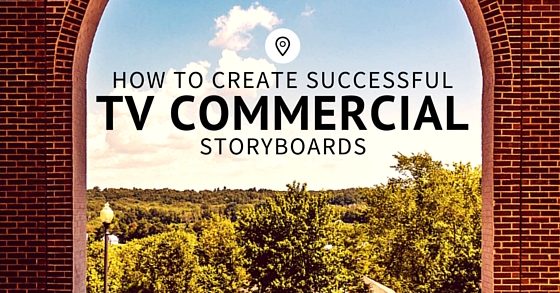 As a thinking human, you may want to consider generating a storyboard for your video concept. Storyboards help to keep everyone working on a visual project all on the same page and are the best way to share your vision with others. They’re an important step in the production process when several creatives need to collaborate or when you need to represent visuals to a client.

Once your script has approval, the storyboard can be created.  Important details to determine when developing your storyboard can include how many scenes you’ll need to outline, level of detail, key images, voiceover/music notes, and overall style. Depending on the level of complexity, you might not need a storyboard for every video, but they’re a must when you’re working in teams or shooting on location. 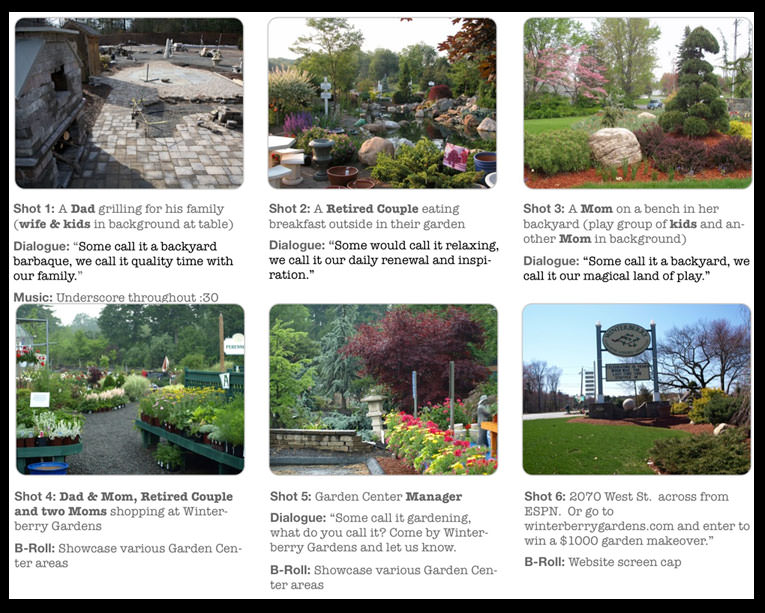 Here are some things to think about when looking at, creating, or approving a storyboard: 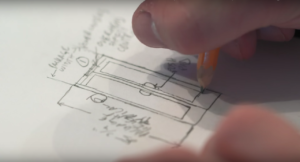 A sketch of a door for storyboarding for a Miceli Productions’ project.

Beyond the client’s checklist for TV Commercial storyboards above, there are a few other things to consider. An approved storyboard will save you money. Crafting all the visuals in pre-production will keep the production costs down and keep you from having to re-shoot footage. And storyboards make sure clients and video editors are on the same page. A storyboard isn’t high-level art, it is usually either a black and white or color sketch outline for the scope of the production.

An advantage of using storyboards is they allow you to experiment with changes in the story line BEFORE filming begins. A study done on predicting TV commercial effectiveness from storyboards indicates something very important: “the relatively simple images and narrative of storyboards have a reliable predictive value for the impact that TV commercials will have that are made according to the storyboards.” On the whole, the study finds that negative emotions, fear, anger, and disgust are the most reliably predicted. The study also shows that novelty catches hold people’s attention. It’s an interesting study, and makes the argument that storyboards are an even more important tool for testing consumer behavior and conversion early on in the production process. #FoodForThought #PredictiveMarketing

Miceli Productions has offered hands-on high quality commercial photography and video production for the over 14 years. We handle all aspects of our video production projects, including creative direction, script writing, casting, voice over, and filming through post production editing, audio, and animation graphics. To Learn How to Use Video for Business, download our free e-book. 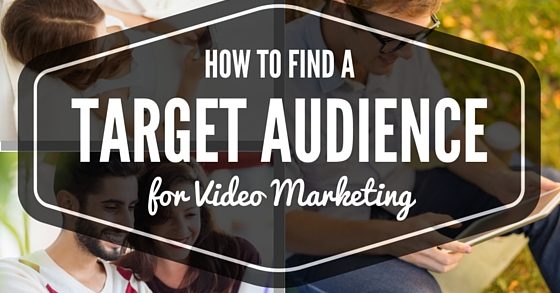 How to Find a Target Audience for Video Marketing

Posted On July 6, 2016  By Jennifer Blessing Miceli  And has No Comment 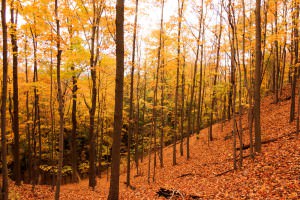 We love the JetBlue phrase, “Without you, we’d just be flying a bunch of TVs around the country.” In media, we have the same sentiment.  A great TV spot, social video or commercial is no good to your video marketing efforts unless you have viewers. 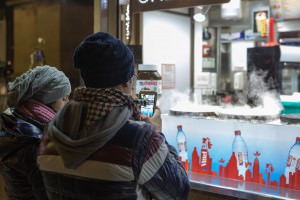 The first thing you should do when searching for the right target audience for your video marketing is define the goals. What do you want to accomplish with video marketing? Are you seeking brand awareness? Do you need to drive traffic to your website? Are sales most important to your company right now? Become clear on what you want to achieve with video marketing and write down your goals. This will help you stay focused throughout the video production process.

Who Benefits Most from Using Your Product?

Ask yourself who wants to buy your product. This will give you a rough idea of potential audiences to target in your video marketing. If you’re selling smartwatches, who will want to buy them? Millennials will be excited about your offer because they love technology and tend to be more comfortable with it than older generations. Watches are a common accessory for men, so it’s likely that you’ll have a male target audience as well. Put the pieces together and come up with the demographics that you want reach.

Find Clues from Your Existing Audience 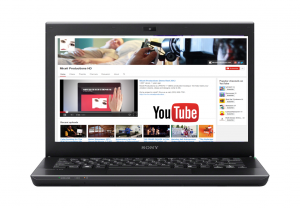 Analyze the visitors you’re already receiving to your website and social media accounts. It will help you define your target audience for video marketing. You can gather information about your existing audience from Google Analytics, PPC campaigns, and social media analytics. Look at the keywords that drive traffic to your website. What kind of person is entering those keywords in the search engine? Also find clues about who your audience is from your most popular content.

Create a Buyer Persona for Video

After you’ve done your research and know who your target audience is for your videos, create a buyer persona to improve your focus. A buyer persona is basically an in-depth description of your ideal customer. It’s like creating a character for a novel. Having a buyer persona encourages you to speak to one person in the crowd. When you talk to one person, you’ll attract many people who resonate with your brand’s message. In contrast, when you shout to a large crowd, your words fall on many deaf ears.

You probably have buyer personas already for target customers of specific products. You should write one for your video audience as well. You may have several audiences (and therefore, buyer personas) depending on who you are trying to reach with your video. Some people prefer digesting video content whereas others read articles more often than they watch videos online. Take that into account as well when creating your video buyer personas. 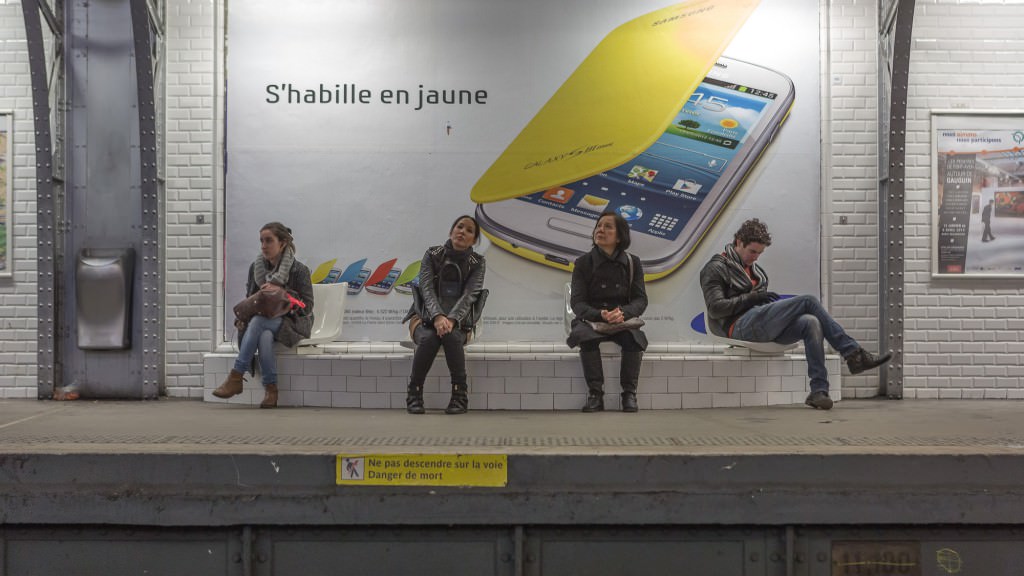 Include the following information in your buyer persona:

You may be surprised to see “name” on the list. Yes, you’re giving the fictional person a name too. It’s only for your benefit, however. Don’t address that person in your videos! Here is a great resource on creating buyer personas.

You don’t want to make the mistake of producing videos without a target audience because you’ll have a more difficult time generating conversions and connecting with viewers. Trying to speak to everyone is a common mistake made in marketing. You need to focus your message on a particular person in order to attract the right customers for your product and brand.

Contact us if you’re still struggling to find a target audience for video marketing. We have experience in helping businesses with video production.