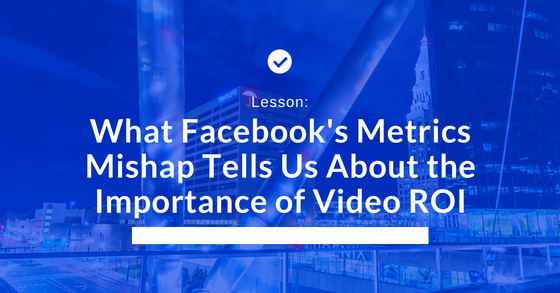 Posted On October 24, 2016  By Jennifer Blessing Miceli  And has No Comment

You may have heard: last month, the digital marketing community was outraged. That’s because the network admitted to using false metrics to determine the success of video ads on the platform, misleading countless advertisers.

Predictably, given the amount of money marketers spend on Facebook video on daily basis, the announcement led to an outrage. But what actually happened, and what does that tell us about the importance of determining the ROI of your video?

Simple: Facebook overstated just how long average viewers spent watching videos on the platform. According to the Wall Street Journal,

Ad buying agency Publicis Media was told by Facebook that the earlier counting method likely overestimated average time spent watching videos by between 60% and 80%, according to a late August letter Publicis Media sent to clients that was reviewed by The Wall Street Journal.

Recognizing the impending scandal, Facebook took action. In a post on the network, David Fischer (Vice President of Business and Marketing Partnerships at Facebook) took responsibility, and vowed action to prevent similar issues from occurring in the future.

Why It Was a Big Deal

Facebook over-calculated some video metrics, and misled some people about them. Why does that matter? A number of reasons come to mind:

In short, Facebook’s admission of guilt on overestimating video views was a big deal. But if you read between the lines of both the incident and the following reactions, you begin to find a number of pointers that hint at the growing importance of video in digital marketing.

One thing is certain: in the near future, Facebook will not be able to get away with a similar gaffe. The outpouring of upset and angry marketers was immediate. But this eruption also points to another, important point in digital and social media video: it’s become a crucial part of how marketers spread their message.

Facebook didn’t begin embracing video a few years ago for fun. Instead, it recognized that as online users, we are moving more and more toward visuals in communicating and consuming content.

In a way, then, the immediate backlash Facebook prompted just by admitting that its numbers were off is telling. It shows that marketers actually agree with the platform: video is becoming more important than almost any other type of digital and social media content. Nobody would have been upset if the metric would have affected a type of ad that consumers don’t care about.

Facebook, of course, recognizes that fact as well. It announced a more comprehensive (and accurate) way for marketers to evaluate the success of their videos early this month. These revamped metrics make now a perfect time to jump on the video train, and increase exposure and awareness of your brand through Facebook video. To learn more about producing video that will help your brand succeed throughout the digital realm, contact us. 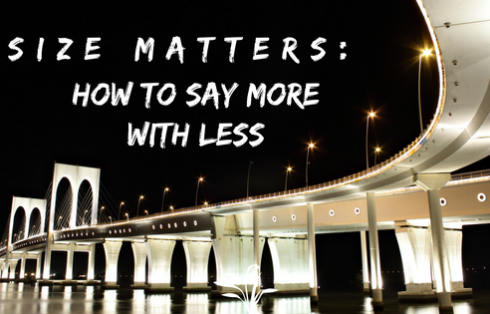