Posted On January 21, 2010  By Miceli Productions HD  And has No Comment 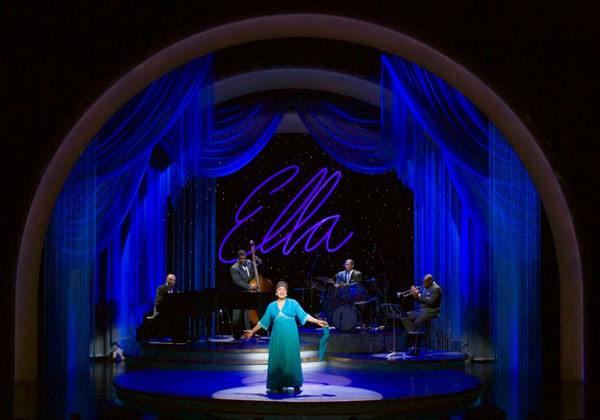 Michael Miceli‘s original sound design for ELLA,  a musical play about the life and songs of Ella Fitzgerald, was nominated for a Kevin Kline Award in 2009. Recognizing outstanding achievement in Professional Theatre in the Greater St. Louis Area, The Kevin Kline Awards honor theatre artists and productions in over 20 categories. The awards are named in honor of St. Louis’ own Tony Award and Academy Award winner Kevin Kline.