Behind the Scenes at the HealthyWage Photo Shoot

Posted On October 4, 2012  By Jennifer Blessing Miceli  And has 32 Comments

Check out our behind the scenes pics from the HealthyWage photo shoot captured on location in Sherwood Island State Park.  Miceli Productions put together the cast of models and coordinated all the production management.  Coming in from New York was photographer Ryan Scherb and Jimmy Flemming, CEO of HealthyWage, also spent the day with us in the park.  It was a beautiful day and the views were just spectacular.  (A big thanks to Brian, MP Staff, and Dori, our intern, for snapping these shots.)

PS: If you ever need to film in a CT State Park, the lead time is 10+ days and you do have to get permission.  Check in with these folks at the Office of Film, Television & Digital Media.

For more info on what HealthyWage is all about CLICK HERE
And to have Miceli Productions manage your production,
email us or give us call at 203.936.7761

A little dab of this, a pinch of that…and PRESTO!

Checking out the models outfits.

Posted On November 3, 2011  By Jennifer Blessing Miceli  And has 111 Comments

Our Flickr Photo Portfolio is ready for a looksey! 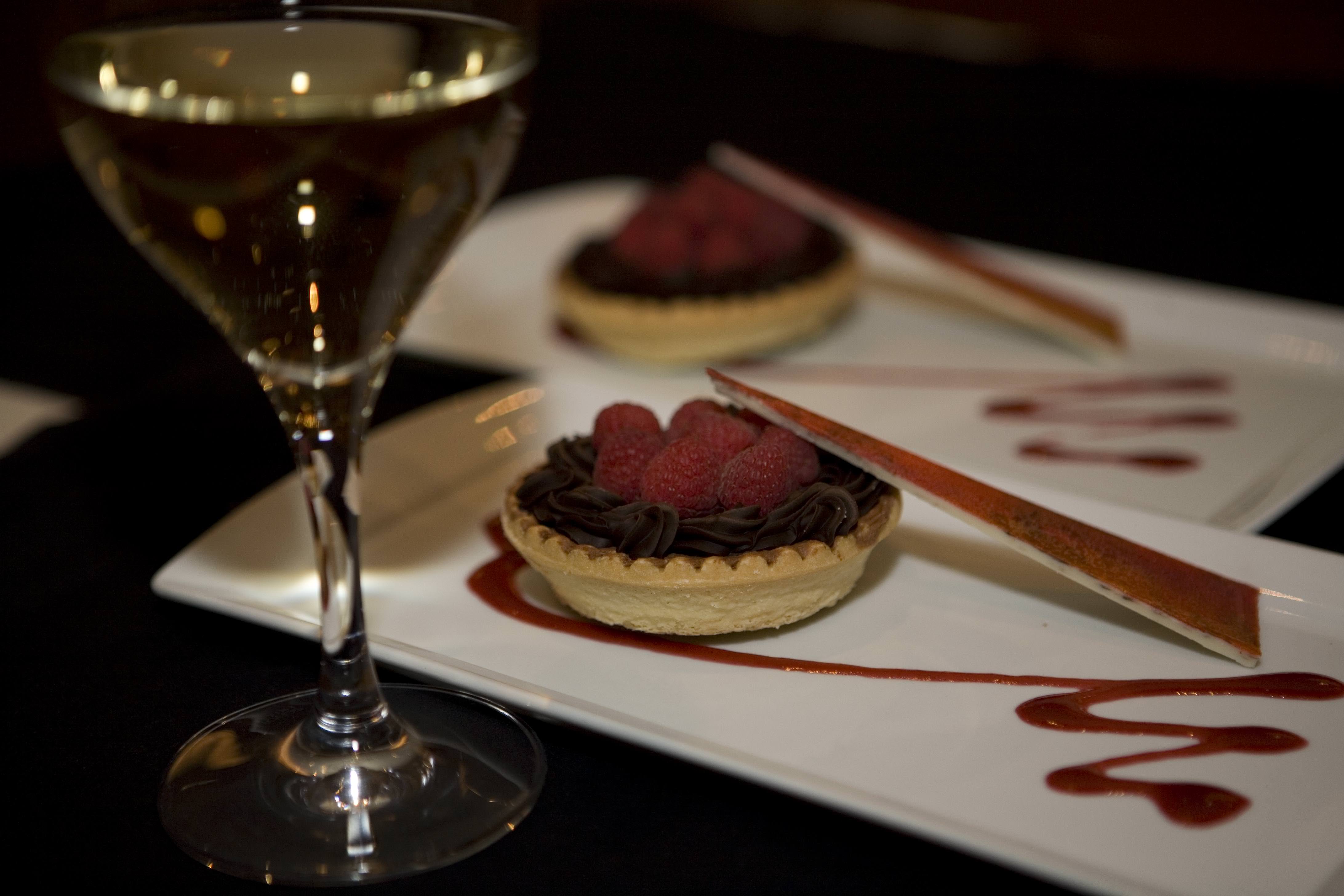 It’s summertime and eating gorgeous food with family and friends should definitely be at the top of your to do list.  As foodies and photographers we love special event clients that request photography of the catering.  Here is our check list of how we produce tasty food photography.

1. Can you sense the environmental SOUNDS where the food is served?

2. Can you get a sense of what the food SMELLS like?

3. Can you get a sense of the TEXTURE of the food?

4. Can you get a sense of the VISUAL art of the food presentation?

5. Is the photograph so good your memory and imagination can TASTE it? 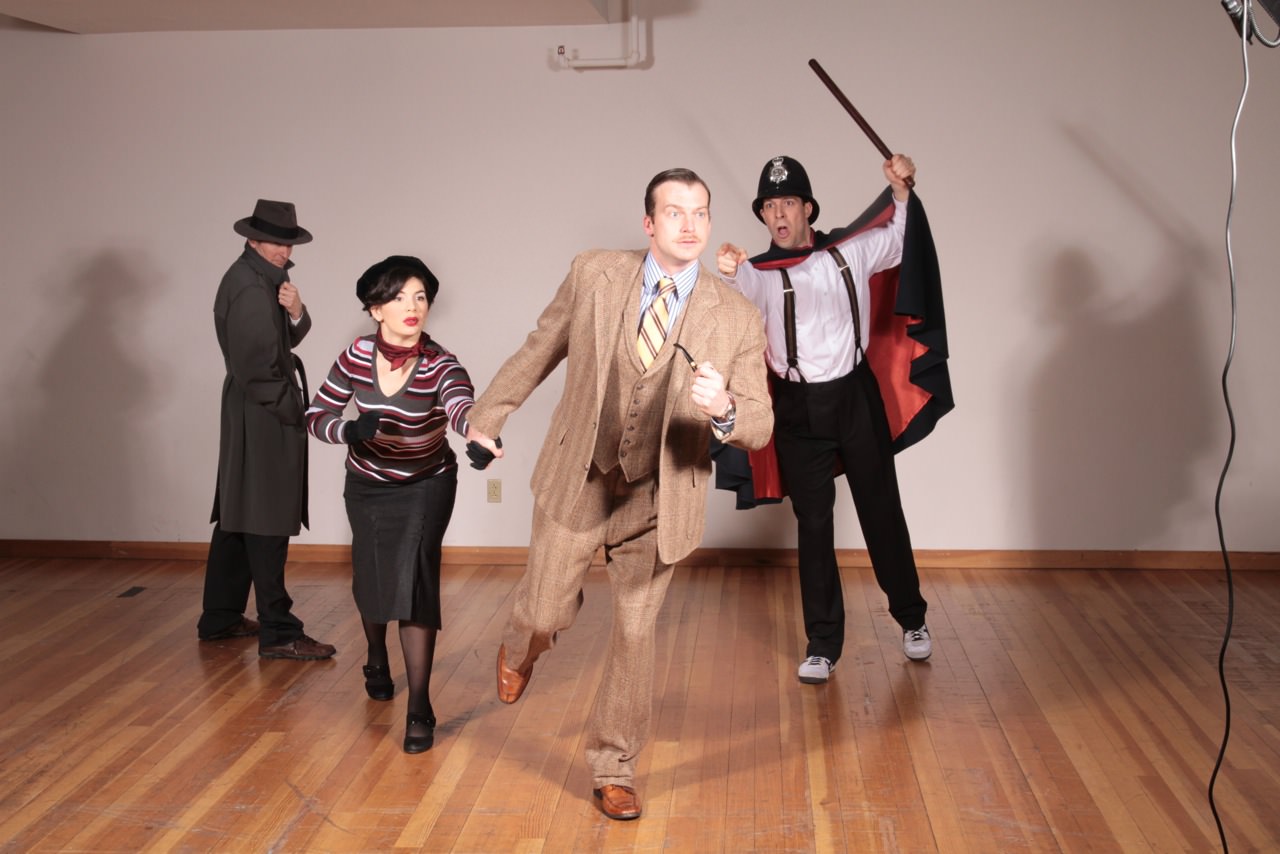 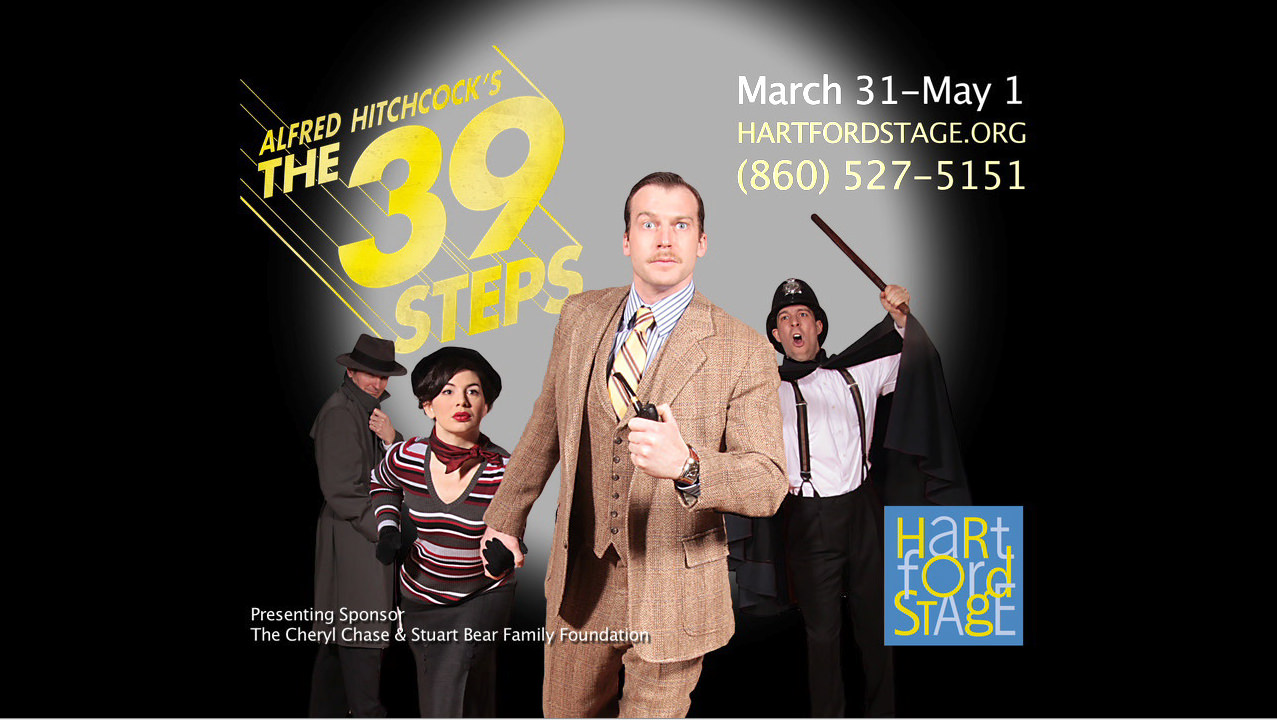 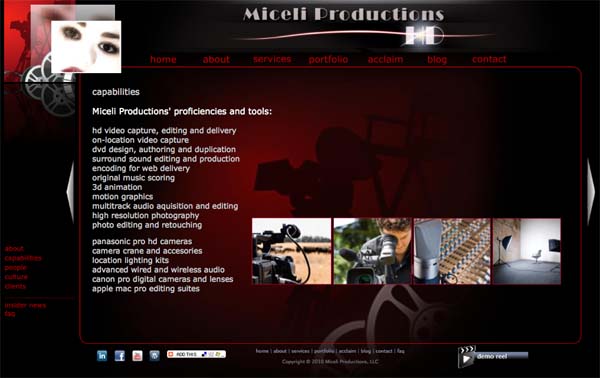 Posted On February 12, 2010  By Jennifer Blessing Miceli  And has 71 Comments 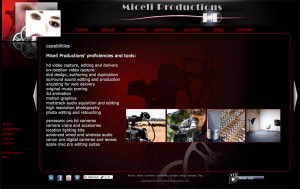 Stay tuned on facebook for the soft launch when we invite comments from our network.  Official launch takes place March 2010.