Posted On June 26, 2013  By Jennifer Blessing Miceli  And has No Comment

What Does It All Mean? Social Media Vocab for Businesses: Part Three (L thru R) 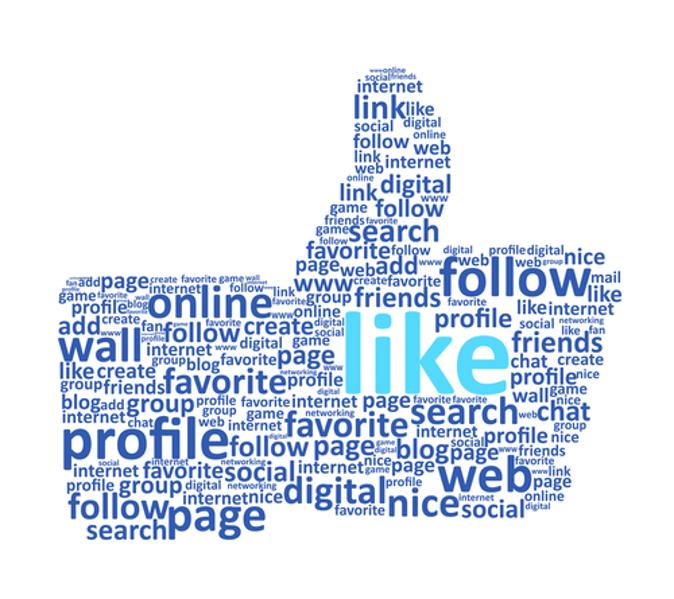 Linkbait: Linkbait is anything the author of a blog may put into a post in terms of content to try and promote and encourage other sites to link back to it. This could be an infographic, list, video, poll, or anything that is readily shareable and intriguing. Usually the content is meant to be controversial, sensational, or otherwise attention grabbing. Links drive SEO so linkbait is a popular practice and isn’t necessarily a negative practice, though some abuse it and leave it with a bit of a negative connotation.

LivingSocial: Recently acquired by Amazon, LivingSocial seems to be a lock on second place in the group buying space behind Groupon. They offer deals by cities and also have deals on vacations and have a section catering to families and kids.

Lurkers: are people who read but don’t contribute or add comments to social networks. The one per cent rule-of-thumb suggests about one per cent of people contribute new content to an online community, another nine percent comment occasionally, and the rest lurk.

Mistweet: One of those tweets you may regret. A tweet that was probably ill-advised or potentially embarrassing.

Moblog: Short for mobile blog, this is a blog done via a mobile device. Typically content is shorter, includes pictures or other captured media, geotags, and is more along the lines of micro-blogging than standard blogs. Moblogs are generally updated very often.

Pandora: A social online radio station based on the Music Genome Project. Music is played based on your likes and dislikes and the artists you enjoy listening to.

Permalink: Looking outside I keep thinking permafrost, but a permalink is link to a particular post within a blog or site. That means no matter how far down that post gets over time, the permalink will take you right to that post’s specific page.

Photosharing: Photo sharing is the publishing or transfer of a user’s digital photos online, thus enabling the user to share them with others (publicly or privately). Sites include SmugMug, Photobucket, Flickr, and Shutterfly.

Ping: A computer network administration utility used to test the reachability of a host on an Internet Protocol (IP) network and to measure the round-trip time for messages sent from the originating host to a destination computer.

Pinterest: A content sharing service that allows members to “pin” images, videos and other objects to their pinboard.

Podcast: Podcasts have been around a long time now and it is actually exactly the same as a non-streamed webcast. Quite simply, a podcast is an audio file, usually mp3, that you can download, listen to online, or put on a media device for later playback. Radio shows often offer podcasts of their shows and many people ‘blog’ via podcast. (The term podcast took over webcast because iPods became so popular.)

Post-posting Traumatic Stress Disorder: Stress after posting something to a network. This could be a blog post, status update, or even a tweet. The pressure to make sure it is just right can be immense, thus the Post-posting stress.

RT or ReTweet: When someone re-posts your tweet. This could be because they really like it and want to share it with their own tweeps. Generally, getting ReTweeted is a very good thing, especially when that tweet has a link you want people to see in it.

What Does It All Mean? Social Media Vocab for Businesses: Part Two

What Does It All Mean? Social Media Vocab for Businesses: Part Two

June 21, 2013 - 2:00 pm
As we diligently work to stay abreast of social media trends, we found some great sources that define social media...
© Copyright 2017 by Miceli Productions, LLC. All Rights Reserved.