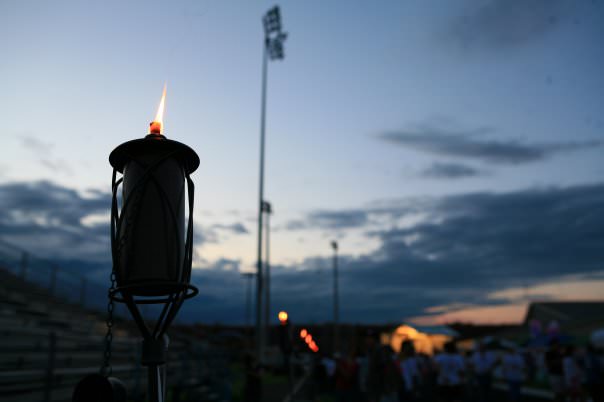 The original documentary film was produced pro-bono by Miceli Productions in support and honor of the caregivers and cancer survivors of Southington.

Thank you for all you have done putting together this film for the Southington Relay For Life, and for the American Cancer Society at large. It is an incredible accomplishment, and a true act of generosity. I personally have enjoyed watching clips and being reminded of the HOPE that is so predominant in Southington. We at the American Cancer Society appreciate the time and energy that you, your colleagues, and the community members of Southington put towards making this film such a success.

Thank you Holly, both for your comments and for supporting Relay for Life. What type of event research are you doing?