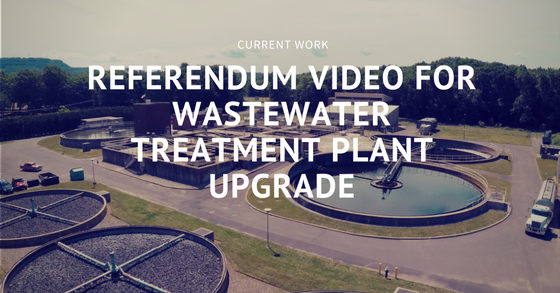 Posted On November 3, 2016  By Jennifer Blessing Miceli  And has No Comment 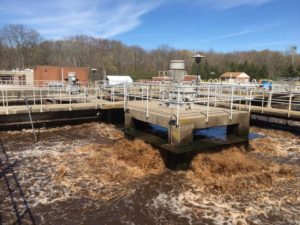 Producing top-quality video and photography projects gives us a certain joy. But we especially love it when we can serve our own community of Southington and educate our fellow residents about important issues facing us.

There’s nothing sexy about a wastewater treatment plant, and local residents seldom think about theirs unless something goes wrong. But treating the millions of gallons of water we flush down our toilets, drain from our showers and release from our kitchen sinks is an important function of our municipal government. 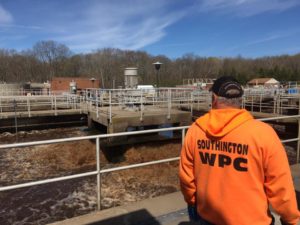 With a referendum coming up on the November ballot for a $57 million upgrade to the wastewater treatment plant – including mandated improvements that must be completed by 2020 – Southington municipal officials knew they needed to educate the community about this largely hidden government function. They also needed voters to understand they would not be footing the entire bill, as the state will fund nearly a third of the project if it receives the support of the community.

Government leaders understood that a key component of that education could be accomplished with a professionally produced video (a mini-documentary) to explain the history of the plant, the state and federal mandates for its upgrade, other improvements that would be made and the resulting benefits for the community. 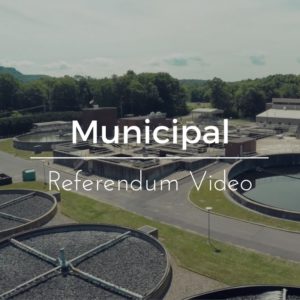 Video for Local Government: With the video in hand, community leaders, both elected officials and staff, have a powerful tool to use in their effort to advocate for the referendum. Leaders can present the video through local cable television, at service organization meetings, churches, social clubs and online, and through the town’s website. 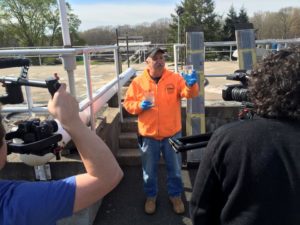 Of course, officials will reach out through other sources, such as local newspaper, radio stations and social media channels, in their educational efforts, but a video provides the most powerful way of sharing both images and words to penetrate the community’s consciousness. Through aerial images, local residents are able to see aspects of the plant’s operation they would be unable to see from the ground. The aerial view even provides a visual of where a key new piece of the plant can be located on its current grounds without the need to expand the treatment plant’s location.

How We Can Help Your Government Agency

Maybe your government agency doesn’t have a $57 million coming before voters, but a professionally produced video for local government would be an excellent tool for you to educate your residents about services they expect but never fully understand. As federal and state tax dollars get tighter, local governments need to ensure they receive the support of their community. A key to that support is an educated electorate, one that understands government agencies and employees are working for the benefit of local residents.

Contact us if you have an idea for a video about your government agency but would like professional guidance in how to put images, faces and words into a proper frame to share your message.

5 Tips To Differentiate Your Product Photography 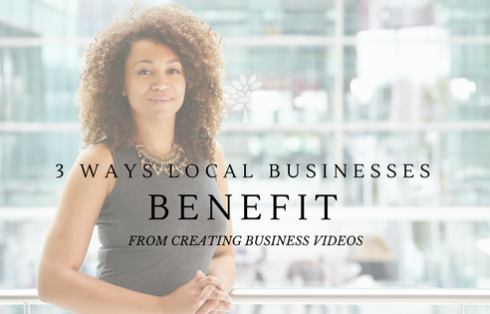