Exclusive Perspectives “Having Their Say: Generations in Conversation”

Exclusive Perspectives “Having Their Say: Generations in Conversation”

Posted On August 8, 2016  By Jennifer Blessing Miceli  And has No Comment

Having THEIR Say: Generations in Conversation is a project initiated by Hartford Stage, inspired by the Delany Sisters. Young Hartford area students interview women about their experiences as African-Americans through the civil rights movement to the present. 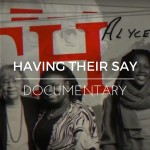 Sometimes a project comes along that is so important, so special, so different that it changes you forever. It gives you a new perspective on life. It resonates in a way that our everyday projects might not. It grabs you by the throat, shakes you and says, “See, you can make a difference in this world; you are making a difference.” For Miceli Productions, a current work, the documentary video titled “Having Their Say: Generations in Conversation,” was one of those moments.

“Having Their Say” is an oral history project initiated by Hartford Stage and inspired by the 1993 book “Having Our Say: The Delany Sisters’ First 100 Years.” For “Having Their Say,” young Hartford area students interviewed 10 African American women over age 70 to share their stories from the civil rights movement to the present. These intergenerational interviews inspired exchanges about personal journeys, experiences and how living in Hartford influenced their lives.

A Fresh View on Oral History

The tradition of oral history goes back to the beginning of humans, but the act of recording these oral traditions – first in audio formats and now video – dates back to the 1940s. The recording of oral history gained an especially significant importance in the African American community as many former slaves were illiterate so little written history about their experiences existed.

Oral history also brought democratization to the recording of history where not just the elite are included. With oral recordings, the ordinary person can have their say in history. And historians are learning how world and national events affect every person, not just the top politicians and business leaders. Oral history also extends that democratization to the consumers of history. Recorded histories, particularly videos in this internet age, provide ready access to these histories to all people, not just the historians who hunker down in dusty libraries. 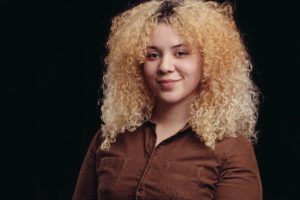 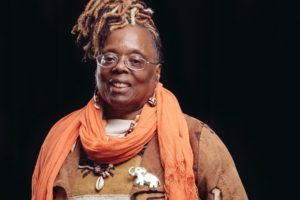 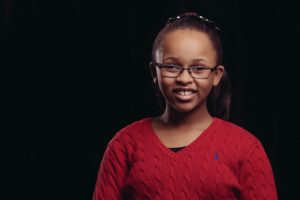 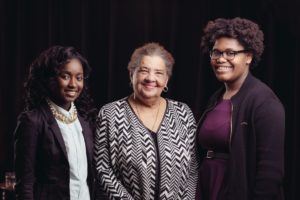 “Having Their Say” will stand as an important example of this trend, as this documentary video and separate videos of the 10 women are being shared through social media, where they will reach a younger audience that didn’t first-handedly experience the struggles that their ancestors lived through to bring basic human rights to African Americans. Younger viewers will be drawn into the videos because the interviews are conducted by their peers and they will relate to the reaction of the young interviewers.

One of the beauties of recorded oral history is how the interviewer and subject develop a rapport during the course of the interview and the narrative becomes more than just a factual account. The viewer begins to relate to the interviewer and learns along with them about important events through personal stories. The young ladies conducting the interviews for “Having Their Say” obviously are drawn into the lives of their subjects. This experience gives them a new appreciation for the history of their area and respect for the women who served as community leaders during a tumultuous time in American history. With this inspiration, they likely will become leaders in the Hartford community and even the nation for a new generation of African Americans. 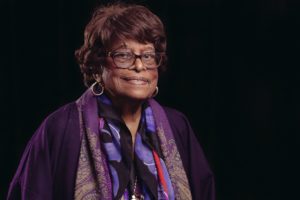 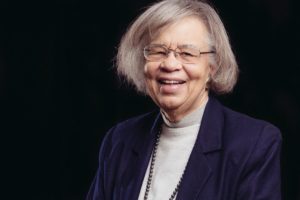 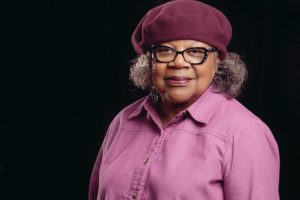 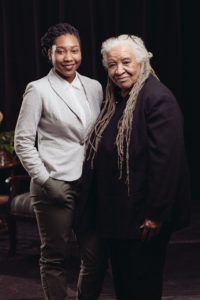 Miceli Productions is proud of the role we played in this production and pleased with our partnership with Hartford Stage. Having a professional production company involved in this type of history project gives it an added poignancy and production quality that will attract additional viewers. Involvement in the Hartford community is an important aspect of our work as media artists and storytellers, and we look forward to cooperating with other local agencies to produce videos that will not only tell the history of Hartford, but also shape its future and its future leaders. We truly love doing this work.

Contact us if you have an idea for a documentary video production
and need professional guidance to get it off the ground.

View the 20 minute version of the documentary video HAVING THEIR SAY: Generations in Conversation.

AND View the interviews of all the participants.

Professional Photography or Stock Images? How to Choose. 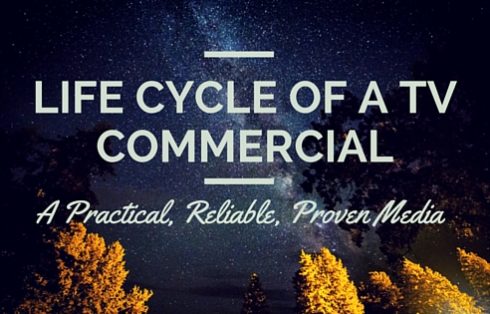 July 19, 2016 - 7:00 pm
The Life Cycle of TV Commercials The advertising landscape has changed a lot in the past 10 years, but TV Commercials...
© Copyright 2017 by Miceli Productions, LLC. All Rights Reserved.